Growing up, one of my favorite things about watching wrestling was cheering for the underdog. In a world of squash matches, I always wanted to see the ‘wimpy dude’ catch a fall on the star. It rarely happened.

This is part of the reason I gravitated towards Brad Armstrong (along with his brothers) being one of my favorite wrestlers of the 1990’s. Obviously, he was a level up from the Tony Zanes and George Souths of the world, but it felt like he could never get over that hump of defeating a top tier wrestler. 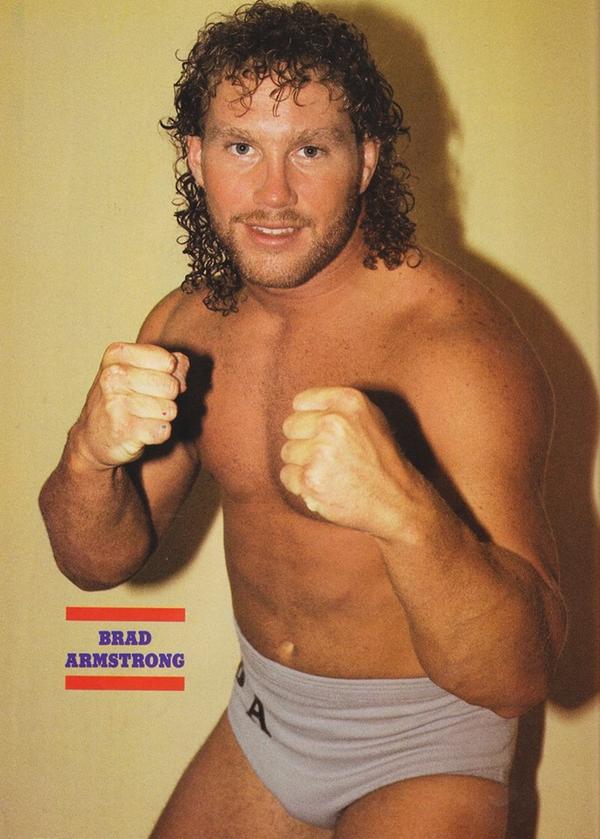 I was not thumbing through Dave Meltzer’s Observers at the time, but it was obvious how talented Brad was and it felt like he had a lot more to offer WCW than what was being allowed. Plus, I must admit, I absolutely loved his Rock Garden theme song that he and his brothers used from 1992 – 1999. It was also an indication that I can settle in for a good match regardless of the result.

All of the above served as inspiration to create a Breaking the Armstrong Curse playlist. In the mid 1990s, color commentator Larry Zbyszko never missed an opportunity to express that the Armstrong patriarch Bullet Bob passed down a curse that caused his sons to be unable to win a match in WCW. The attached playlist presents evidence to the contrary as it contains 50 matches featuring an Armstrong scoring a win on UWF, JCP, or WCW television spanning from 1986 – 1999. (Remember, these are matches not currently featured on the WWE Network.)

Without breaking down every video, here are some highlights to look for . . .

– A rare television teaming of Bullet Bob and his son Brad. 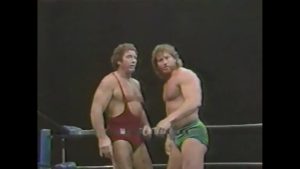 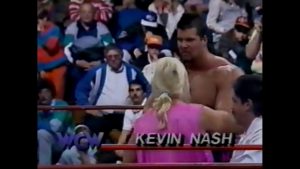 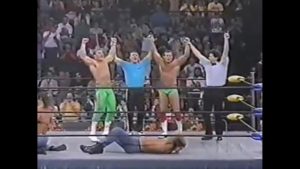 – Brad Armstrong eliminates Dean Malenko from the WCW Cruiserweight Title Tournament in the spring of 1996.

– A few weeks later, Armstrong gets a fall on Jushin Thunder Liger on WCW Worldwide. 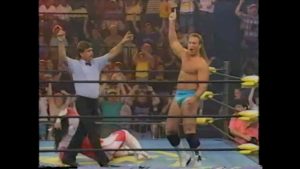 – The next week on {Pro}, he defeated Ric Flair by DQ (the match was taped when Flair was WCW Champion and aired after he lost the title to the Giant).

– We finish off with Armstrong getting some pinfall wins on his way to his Halloween Havoc 1999 match against Berlyn.