Home NWA This Day in WCW History: Road Warrior Hawk Passes Away at Age...
Today marks the 12-year anniversary of the passing of Michael Hegstrand AKA Road Warrior Hawk. The man had a huge impact on wrestling overall but the striking visual of him alongside Road Warrior Animal is what got me to rent WCW Wrestling for the NES whenever I was a kid. 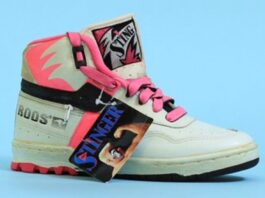 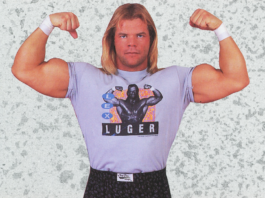 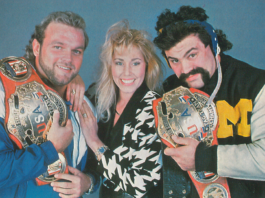