Fitness and professional wrestling are a natural pairing. The men and women of the ring are athletes and must keep their bodies in peak physical condition. Several superstars have gotten into the home-fitness game — most famously, Diamond Dallas Page, with his immensely-popular DDP Yoga program. Page has given people their lives back, providing them with the skills to regain their mobility, independence, and freedom. He has used his regimen to help literally save the lives of superstars like Scott Hall and Jake Roberts. He has been able to heal people’s minds, bodies, and spirits with the knowledge, compassion, and skill that he possesses. But there are two very important things that Page lacks: FREAKS and PEAKS.

Enter the Genetic Freak, the Big Bad Booty Daddy, and your hookup to getting jacked — Scott Steiner.

Scott Steiner’s Freak Show may be lesser-known but is far superior to DDP Yoga by all metrics important to me [which I should note, do not include improving my health or quality of life]. Like all things involving the man, it is a veritable feast for the eyes and ears as he demonstrates exercises while dispensing such useful tips as, “Maybe that’s right, and maybe it ain’t.” Steiner exhibits his top-notch hosting talents over three workouts (Beginner, Intermediate, and Advanced), a section on nutrition advice, and the eponymous Freak Show.

The beginner workout is only eight minutes, because this ain’t your mama’s workout DVD. Rather than the traditional system of doing the routine along with the host, Scott instead has one of his freaks demonstrate an exercise and then says some variation of, “Just do that…like…15 times.”

Though the demonstrations are brief, he still finds the time to make comments such as, “Come on, Tammy, I’m watching your chest.”

At one point, he drops the facade of professionalism completely to tell Tammy that she’s “looking sexy” during a squat. The man is a revolutionary, and he hasn’t the time nor the desire to conform to the tired old standards.

Interstitial segments between the warm-up, workout, and cool-down feature a more subdued and personable Steiner who reads cue cards like there’s a firing squad behind the camera.

The Booty Daddy introduces the intermediate workout with an inspirational dead-eyed stare and the words, “Maybe you seen(sic) my beginner workout. Maybe you haven’t.” 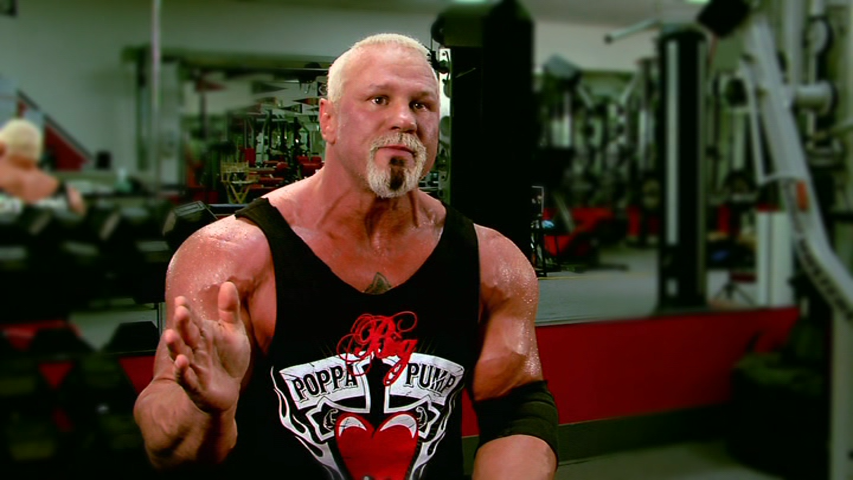 Scott knows that his freaks march to the beat of their own drums and may jump straight into the intermediate workout. The warm-up section for said workout is 20 seconds, and is only a monologue wherein the viewer is instructed to get on a treadmill, ride a stationary bike, or “chase your wife or girlfriend around.”

I told you this isn’t your mother’s workout DVD. 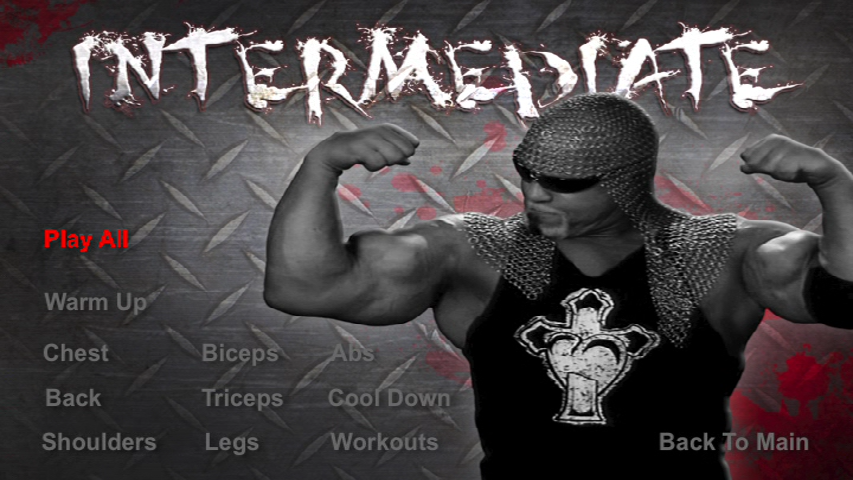 Sadly, the intermediate program is freak-free and largely devoid of Steiner-isms. That is not to say it isn’t worth your time. The DVD was shot in what is obviously an actual and operational local gym somewhere in Georgia, perhaps not too far from Scott’s Shoney’s franchise [1129 Hwy 92 Acworth, GA 30102]. 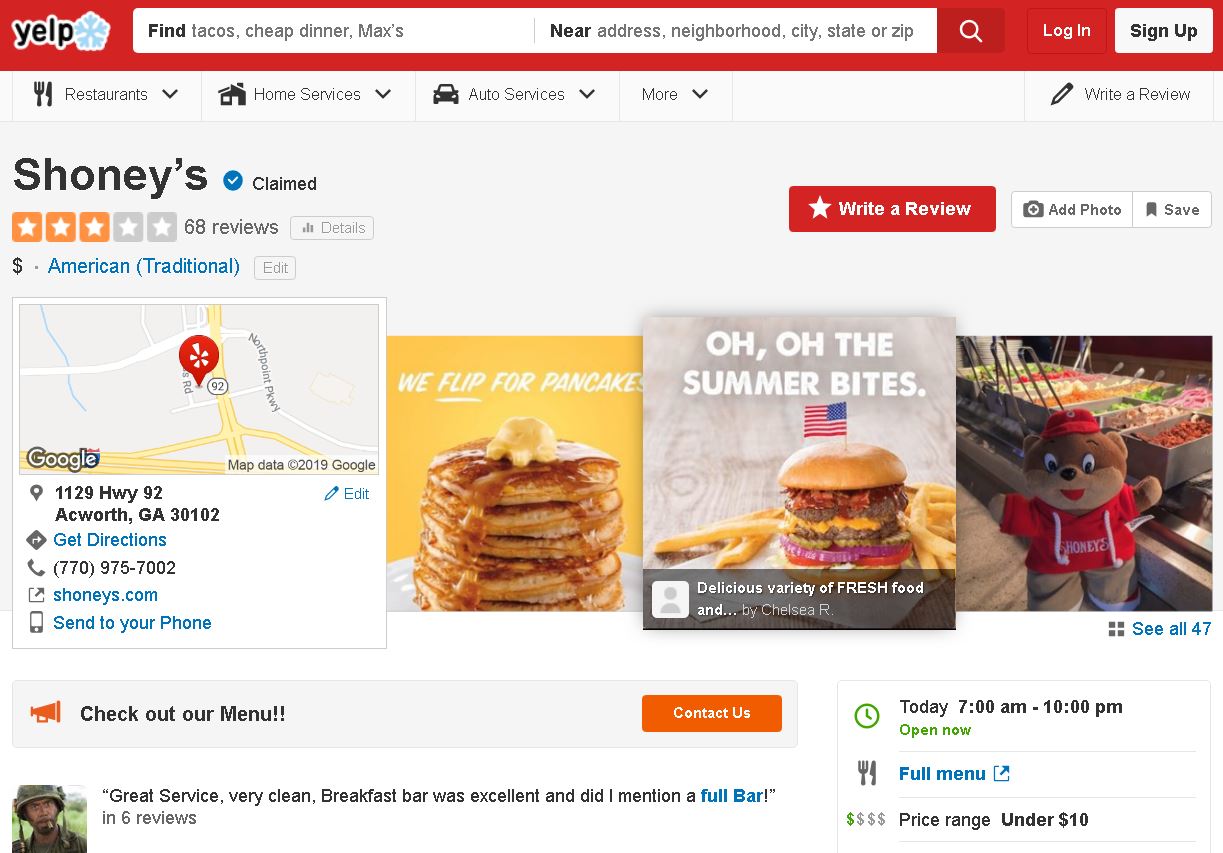 The vast majority of exercises involve the heavy machinery found only in a full gym, meaning two things:

Neither of these points is a criticism. I have no interest in #1, and I’d pay good money to experience #2 live.

The advanced workout is true to its name, also having the most advanced menu screen. If you wait too long to make a decision, you’re motivated/bullied into working out with Steiner:

I know you read that in his voice.

The advanced “warm-up” consists of another round of chasing freaks; however, this time with the caveat that you must return after five minutes. This is the advanced workout after all — it requires a more serious attitude and a more focused dedication.

As you may have surmised from the berating you receive at the menu screen, the advanced workout is separated into muscle groups. You’ve heard of 8-Minute Abs? Well, you can forget it, because Scott shows you how to get shredded in only 2 minutes.

All exercises in the chest section are followed by push-ups, much to my delight, as push-ups are a signature of The Poppa.

Two of the four back exercises require a cable machine, so buy one, I guess. You don’t want to skip these because, “YOUR BACK CAN NEVER BE TOO BIG. I WANT YOU WALKING SIDEWAYS THROUGH THE DOOR.”

The regimen for shoulders is pretty standard fare, but it does begin with a catchphrase I really wish he would have stuck with:

This may come as a shock to some of you, but Scott Steiner’s favorite day at the gym is Arm Day. This is not to be confused with Armistice Day; however, Scott does dedicate every workout on November 11 to the veterans of World War I.

In a workout program full of bold claims, perhaps the boldest is made before we begin the lower body exercises.

Perhaps unsurprisingly, not much time is spent on the lower extremities. The Genetic Freak demonstrates four calf-shredding, thigh-blasting, and glute-growing maneuvers that all require heavy gym equipment.

Now that we know how to look like the man, it’s now time to learn how to eat like him. Scott explains that many erroneously believe that if you stop eating, you’ll lose weight. Instead it’s important to eat protein paired with a carbohydrate. You want to look to foods such as: chicken, steak, tuna, baked potatoes, pasta, or oatmeal. All of these dishes and more are available at Scott Steiner’s Shoney’s [1129 Hwy 92 Acworth, GA 30102].

While the advice and instruction contained within Scott Steiner’s Freak Showare certainly worth the cost of the disc, they are not the main event. That distinction belongs solely and deservedly to the eponymous Freak Show section of the DVD. Some readers may be wondering what the Freak Show could be, but never has a name been more appropriate — Scott Steiner is a genetic freak, and he puts on a show for eight glorious minutes. When it opens with this, you know it’s going to be the greatest thing you’ve ever seen.

He may start with only a few plates on the bar… 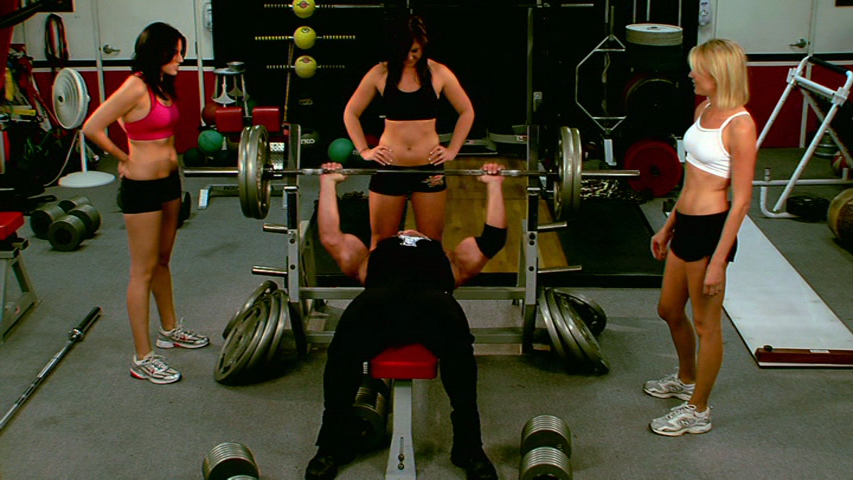 but this is a FREAK show, not a WEAK show. 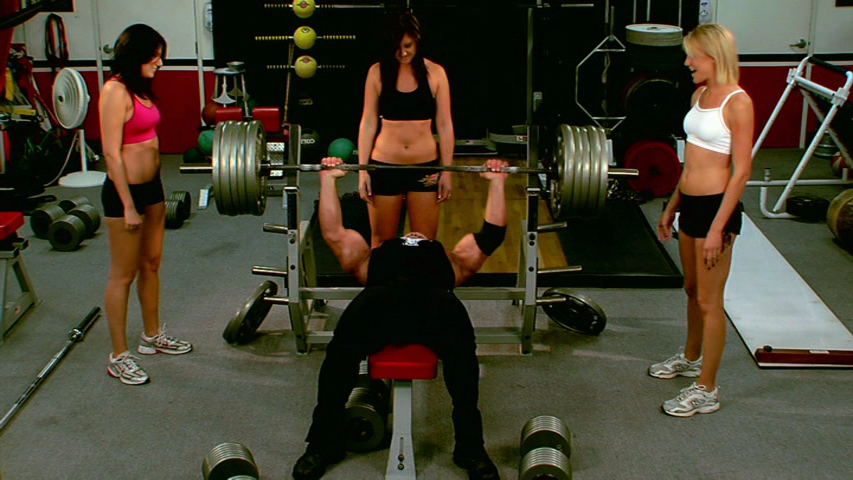 Standard gym equipment is not enough to satisfy the lifting needs of this Booty Daddy, and so he moves on to an axle that he implies he removed from a vehicle himself with his bare hands. If you doubt this claim, I would suggest that this isn’t the article for you.

Steiner puts Kratos to shame the way he handles these chains. 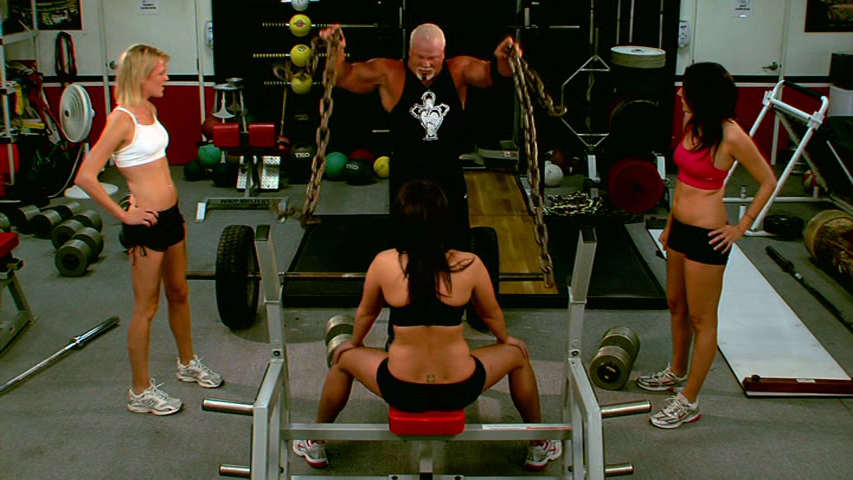 After felling this redwood, Steiner uses it for some upright rows. 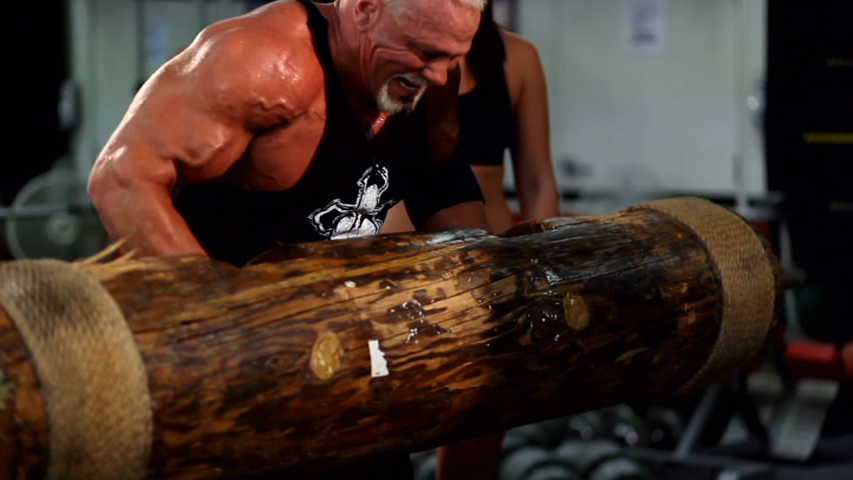 The Freaks prove that they aren’t there simply for visual stimuli but that they are functional as well, adding weight to his dips. Specifically, he asks for “sexy weight.” I’m not a fitness professional, but I trust that sexy weight provides distinct health benefits to those provided by standard weight.

The Freak Show is a 100% accurate depiction of what one not only can, but most likely will achieve if they follow the regimen and dietary advice of The Big Bad Booty Daddy. Scott Steiner’s Freak Show is a masterclass in fitness, an unceasing fountain of inspiration, and a true triumph of video production. Holla if ya hear me.

Your very own copy available here. 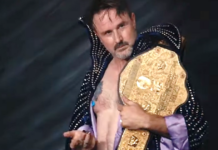 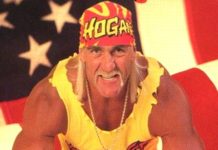 A Look Inside the Official Hulk Rules Press Kit [1995] 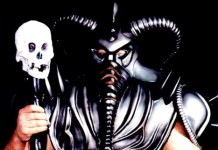 An Ode To Vader