We just hit YEAR TWO of the WCW Worldwide Patreon and we’re long past due of shaking things up a bit. Thank you to everyone who has donated since we’ve started, and I hope you all have enjoyed the physical and digital rewards I’ve made available. The magnet sets, the custom stickers, the custom posters, the WCW Worldwide Gimmick Boxes; all created and shipped with Patreon funds.

Both Andrew and Joey have also received a piece of the Patreon pie along with various designers and website security experts. Your donations are all appreciated immensely and go a long way to keeping this operation up and running.

That all being said, LET’S GET TO THE NEW PATREON REWARDS FOR 2018! 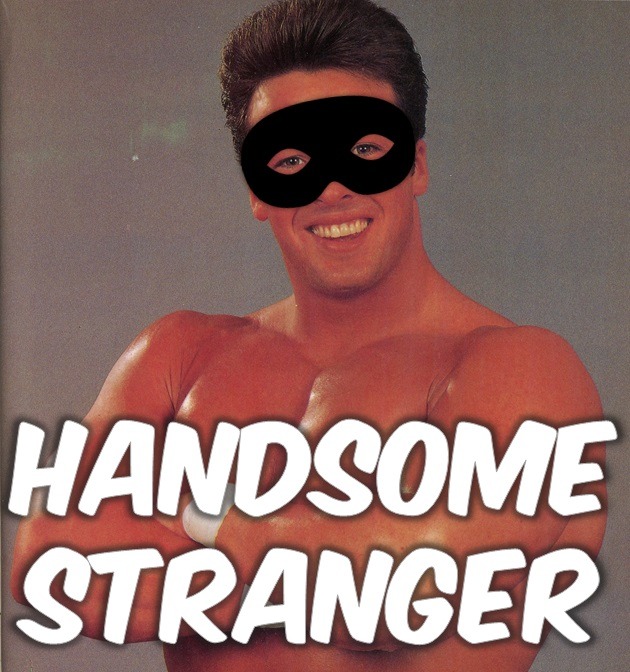 The $1 a month HANDSOME STRANGER reward tier gets you early access to all of the magazine downloads as soon as they are available. Exclusive Patreon-only downloads are also made available, below is everything that I’ve put up over the past year:

$1 gets you full, immediate access along with other random site and life updates that occur. 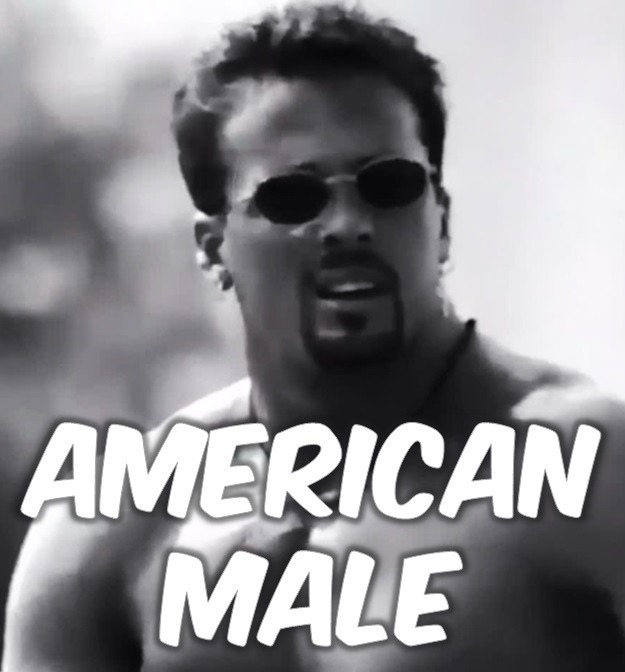 The $5 AMERICAN MALE reward tier gets you everything in the HANDSOME STRANGER tier along with a bonus WCW Prize Pack #1 that gets sent to you. I scrapped the old pack and revamped it a bit with a new custom sticker and magnet.

If you’re currently an AMERICAN MALE Patron and continue into April, you’re going to get this still sent out to you next month. Consider it an extra thank you for sticking around and donating for more than a single month! 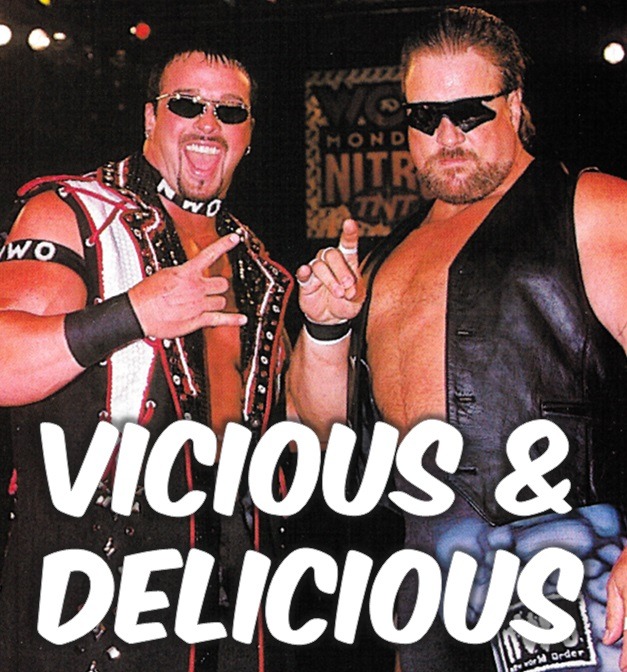 The $10 VICIOUS & DELICIOUS Reward Tier also gets you all the digital rewards in the HANDSOME STRANGER tier along with a physical reward. The beefier WCW Prize Pack #2 has everything included in the previously mentioned pack along with more cards, more stickers and a custom WCW Nitro Grill koozie.

Again, anyone who is in the VICIOUS & DELICIOUS reward tier in April will have a set sent out to them. Even if you’ve received a WCW Prize Pack #2 in the mail before over the past year, I still got you. 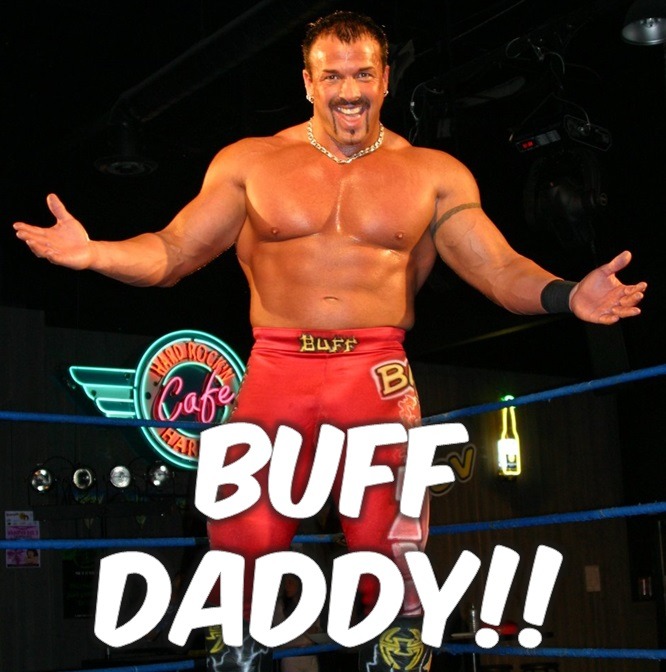 The ultimate tier, the $25 BUFF DADDY reward tier. More details will be made available in the coming months, but I am putting together another Gimmick Box. This one will cap out at only 45 units total, and this one will have more custom items along with some similar rewards found in the previous box.

You can expect an all-out advertising blitz on the Twitter and Instagram page once they are ready to ship.

Also, anyone that hits the $100 in lifetime Patreon donations also get a reproduction NWA ROOS poster sent out! The poster is printed on a heavy styrene stock that gives it a nice glossy finish, love the finished look. 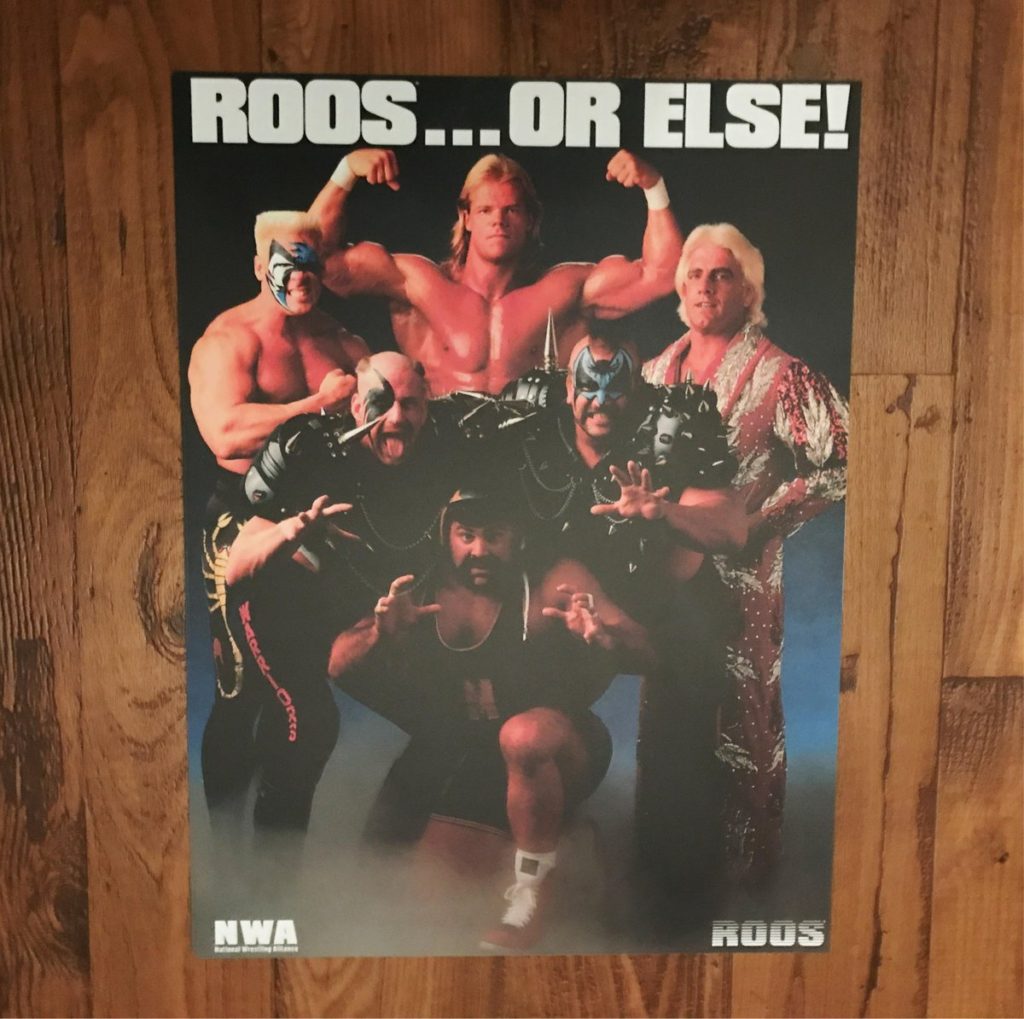 Part of the reason for the Patreon isn’t only to help me financially when it comes to running this site, but I enjoy commissioning cool and weird things. You can expect more like this down the pike, including a new shirt that I am still grappling on how to pull off without lawyers coming at me.

Thank you to everyone that visits, interacts, donates, shares and appreciates the page. We’ll keep it going as long as we possibly can. Until the day Vince and Hunter’s thugs contact me and I hit that *IMPLODE SITE* button, we’re still in the game. 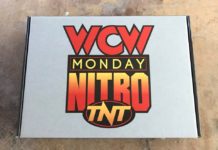 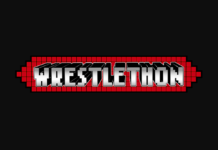 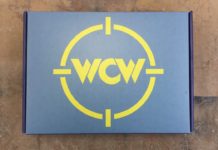