WCW had a lot of oddball merchandise during the Monday Night Wars, but this one might take the cake. Trendmasters produced wristwatches, Christmas ornaments and other random items featuring the stars of World Championship Wrestling but thankfully, their line of decapitated light-up heads of WCW Champions never were produced beyond the prototype seen here.

Maybe a plug-in WCW logo would’ve been a better choice to go with than the beheaded noggin of “Big Sexy”, but if you want this one-of-a-kind item fueling your nightmares, grab it while you can. 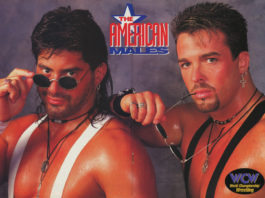 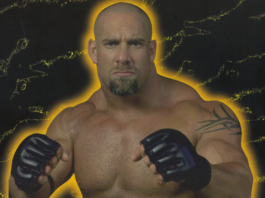