I’m not sure how this became a thing, but the Slim Jim people recently decided to dip way back to 90’s for their in-store displays. Not only did they resurrect their “Macho Man” Randy Savage ad campaign, but specifically the 1995 WCW Macho Man version.

Naturally, this set my Twitter mentions on fire as people were sending me their own photos of this display at local convenience stores. I have yet to actually see ANYTHING related to Randy Savage on display here in Texas, but these are out there. It looks like this eBay seller is from Tennessee and got his hands on it (somehow), and is willing to sell it for that big $$$.

Hell of a cool thing to see, but this display isn’t the only Slim Jim + Macho Man promotional item being released in 2019. This morning, Mattel revealed this awesome San Diego Comic Con exclusive WWE Elite figure that I’m hoping to get my hands on soon for the site:

I cannot believe it’s taken Slim Jim THIS long to pierce right into that 90’s nostalgia vein, but it looks like they have gone all in with their marketing. Kudos to whoever it was in their company that realized Randy Savage is still positively remembered for outlandish attires and his bizarrely infectious, inimitable catchphrases. Thankfully, there are no toys or displays on the dock to be released of that OTHER guy that showed up in the late 90’s.

Stacy Lev LoL I thought that may be the one that is missing.

Now that is Soopa Dope

You can put all your slim jims in it

If only Macho Man endorsed Twinkies

I seem a few on heb and wm gas stations

Several of my local gas stations have these. I have been asking about purchasing one but the closest I have come is that one store will be raffling the one they have for charity if possible.

I’ve got one for sale! NEW! 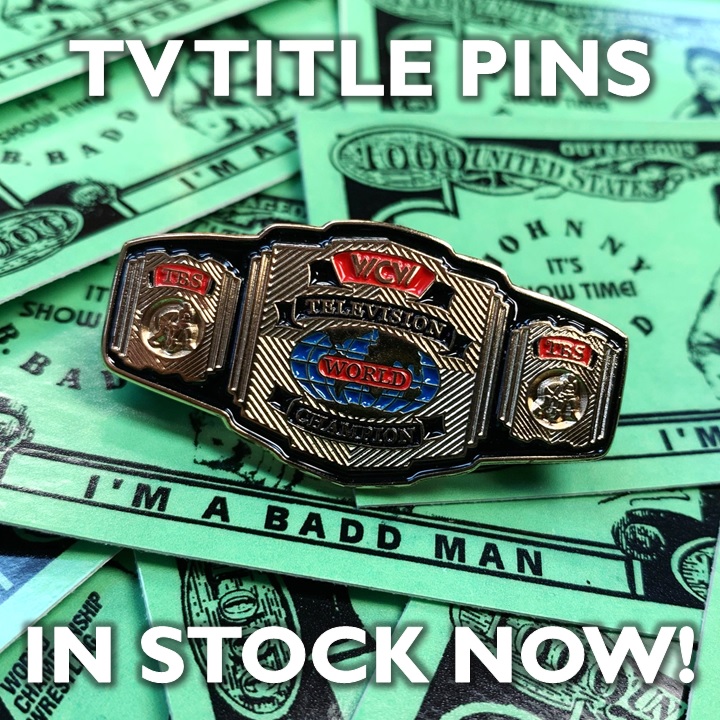 ABOUT US
A fansite that celebrates all things World Championship Wrestling. Website maintained by Bryan Barrera in Austin, TX.
Contact us: fanmail@wcwworldwide.com
FOLLOW US
wpDiscuz
15
0
Would love your thoughts, please comment.x
()
x
| Reply