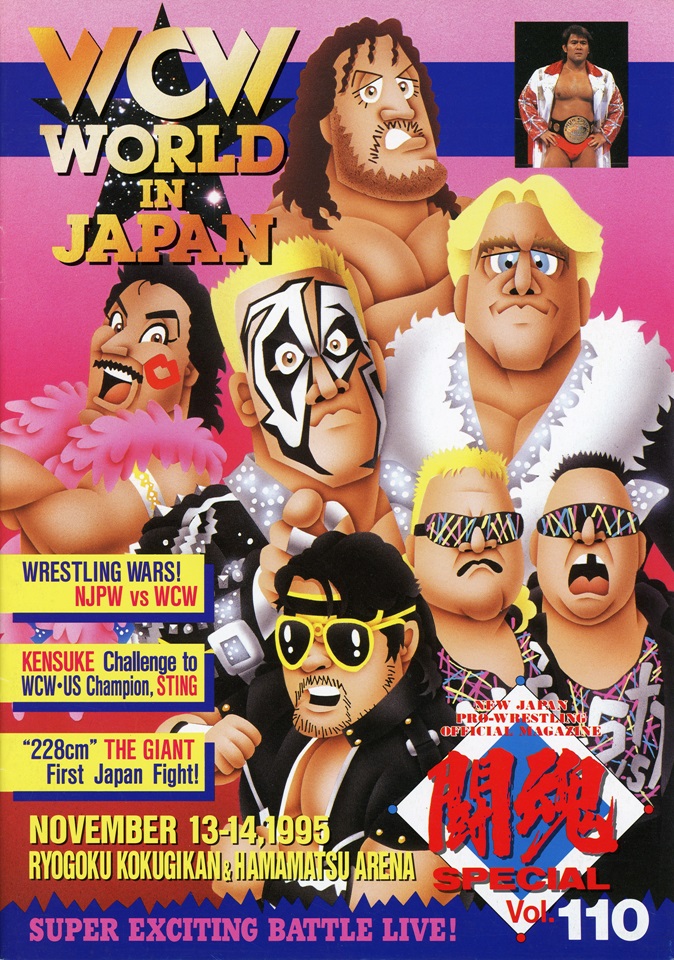 This one is a rarity that I picked up from a man who regularly travels over to Japan for business and wrestling-related shenanigans. This magazine all in Japanese but it covers the upcoming trip overseas that the WCW wrestlers were about to take back in November ’95. Notice the lack of Hulk Hogan in this issue as he was left off of the two events altogether as Sting headlined both shows as the WCW United States Heavyweight Champion. This was right when Hogan was walking alongside the dark path on Nitro, wearing all black months before his nWo turn… wonder what kept him off the shows?

Also, I can’t post this cover without giving love to to the main artist behind it, Nagatoshi Sakai. He’s been a constant for Japanese wrestling magazines, promotional art, and merchandise forever. He’s even still at it! 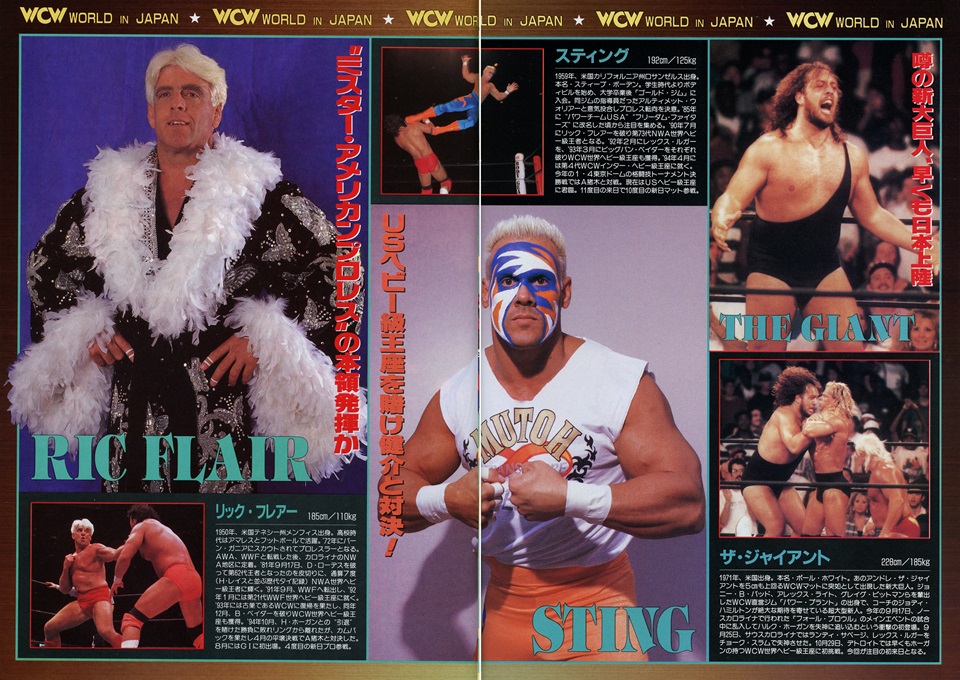 To be honest, there might be a lot here that’ll be lost on you unless you can read Japanese. I tried to do some quick and dirty translations using the Google Translate app on my phone, but it was a no-go:

The pictures, though! There are several great promo shots of the WCW roster that I hadn’t ever seen before, but then there’s another section devoted to the guys from New Japan Pro Wrestling! One of these days, I’ll have to spend some time diving into Riki Choshu, a man who not only taught Sting the scorpion deathlock but who also used very similar imagery as well: 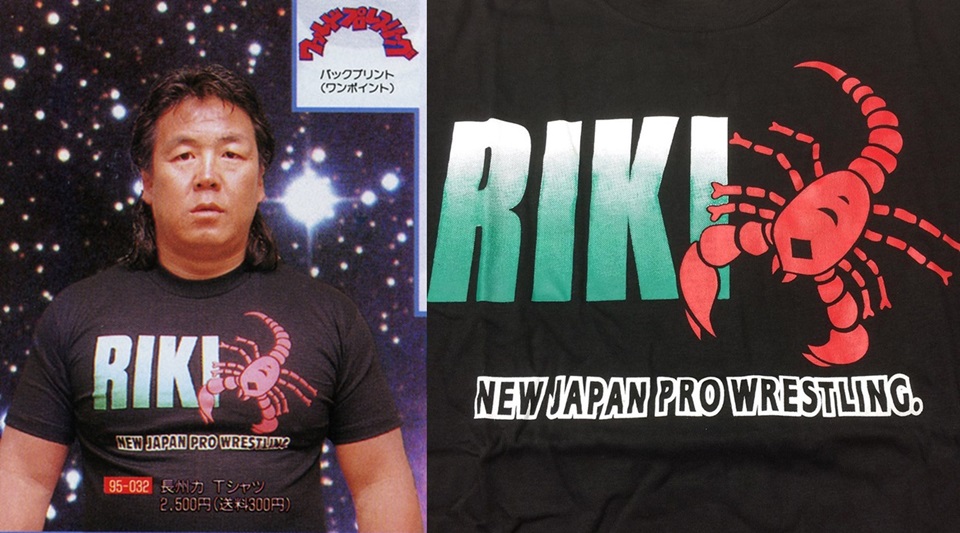 NJPW has always been a blind spot for me and the only way any of these names ring a bell is if they ended up in the Virtual Pro Wrestling series or if they were part of the nWo Japan stable. Beyond that, I can’t really talk shop unless it’s about Kensuke Sasaki in The Hell Raisers as Power Warrior alongside Road Warrior Hawk. It’s just all a big unknown after that.

Still though — enjoy the scans. I’ve got another WCW Wrestling Wrap-Up that’ll be posting here soon!

Sting’s face screams “when the Coke kicks in” to me.