Even though this new DVD release by the WWE is mostly content found already on the WWE Network, I always find it hard to walk away from picking up a cool WCW-related package. I haven’t actually given this series and actual watch through at all (as most of the chatter seems pretty negative), I am looking forward to the actual NEW content that was filmed ft. a gray-haired Eric Bischoff talking about each episode’s subject matter: 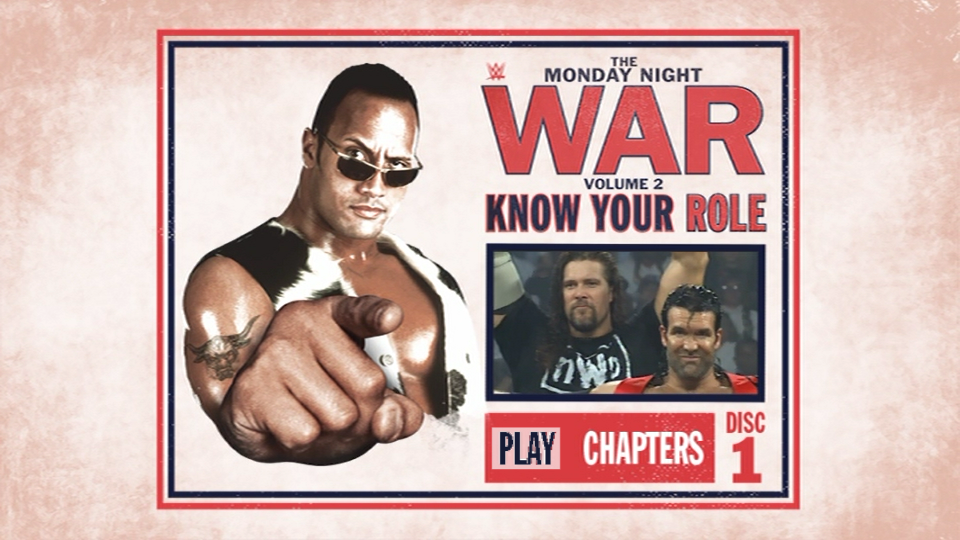 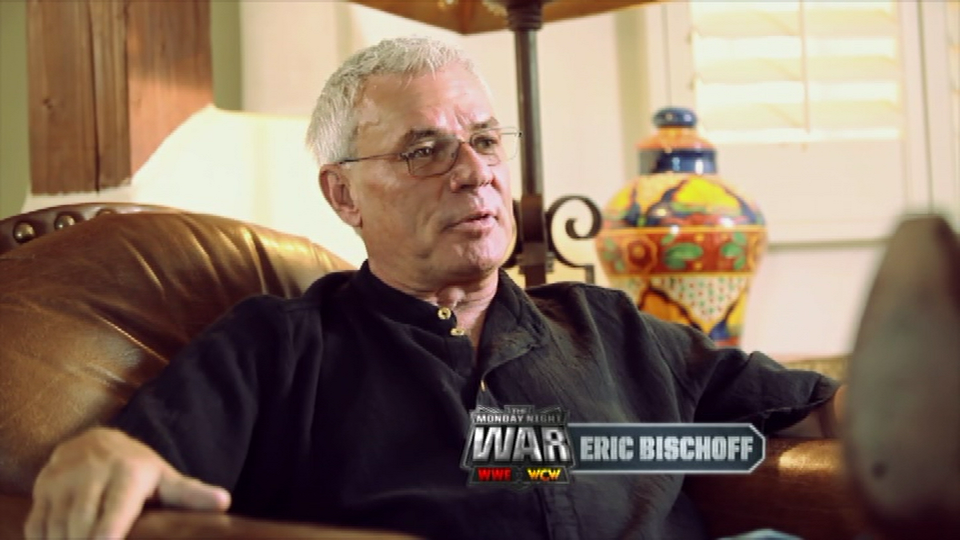 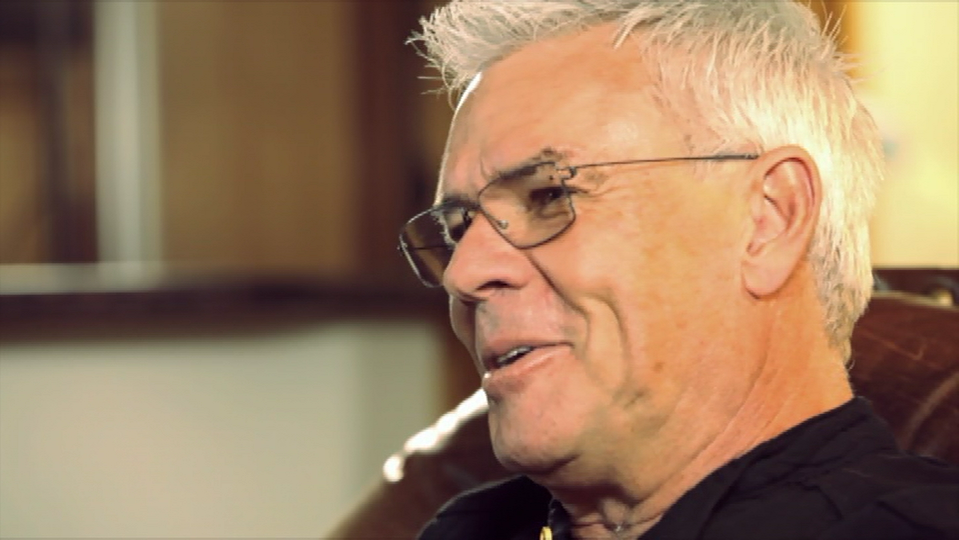 Maybe it’s time I finally sit down and review this series episode-by-episode, pointing out the ridiculous WWE bias and highlight the revisionist history that supposedly is all over this thing. Should be fun.