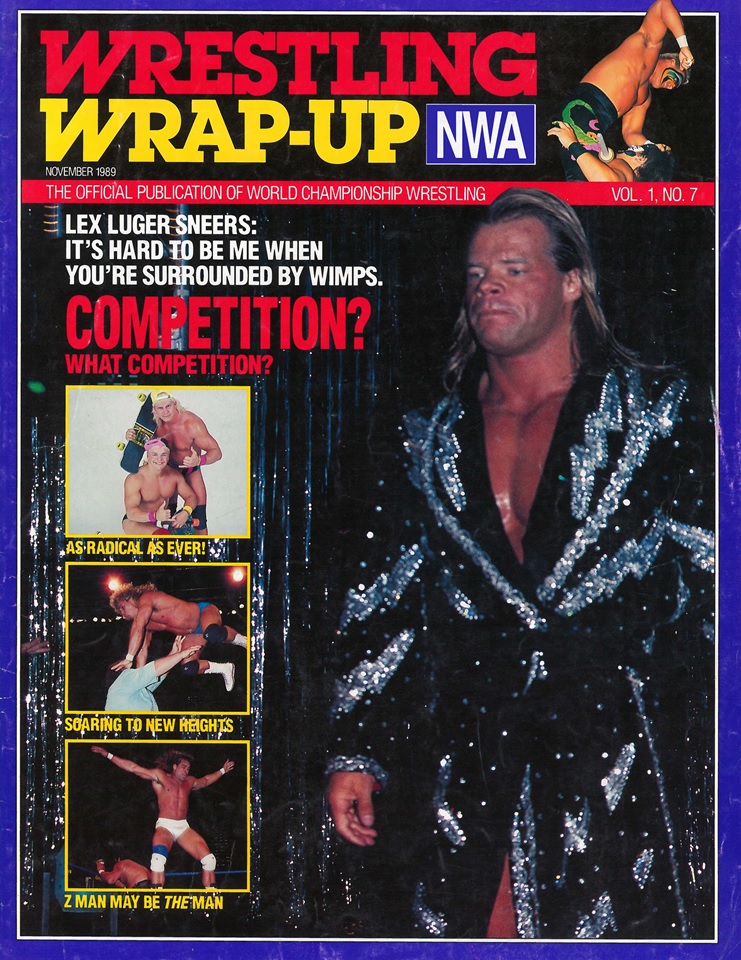 A great timestamp of the going-ons in World Championship Wrestling, especially when you get to the article welcoming the upcoming young stars of the National Wrestling Alliance: Sting, Sid Vicious, The Steiners, The Dynamic Dudes, Danny Spivey and “The Z-Man” Tom Zenk!

I was lucky enough to snag an official WCW line-up sheet from this eBay listing, most likely the show where the original buyer purchased this magazine from:

Top of the line card, through and through! Even that Norman vs Mike Rotunda match might’ve been all right!

Click through the magazine below, learn about the “legendary ‘Z-Man'” and how the November 15th, 1989 Clash of the Champions will be the last time Terry Funk will face Ric Flair (forget about their deathmatch at SuperBrawl 2000, this was their last match). 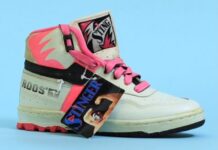